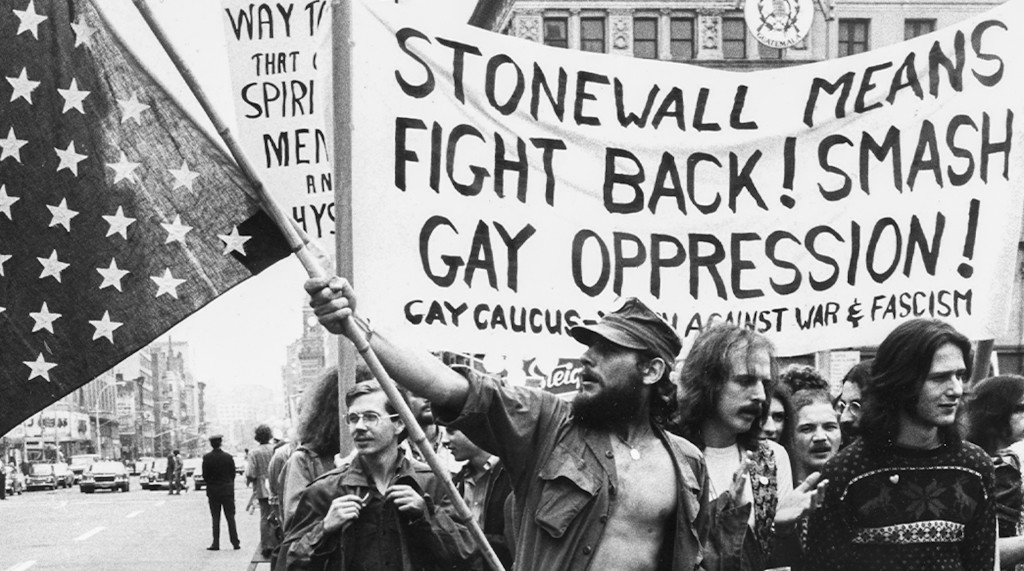 This year, LGBTQIA+ people and allies all over the world are reflecting on the Stonewall Riots, and how those five nights of unrest galvanized the LGBTQIA+ rights movement as we know it today. Here in New York City, many will engage with that history by visiting the site of the Riots at the Stonewall Inn and the national monument commemorating them in Christopher Street Park. But 50 years of history are difficult to contain in one city block, and for millions of people outside New York, they can feel even farther removed.

That’s where Stonewall Forever, a living digital monument created by NYC’s LGBTQIA+ Community Center, comes in. It has set out to honor that history more expansively and bring it within reach for the global LGBTQIA+ community.

The Center created Stonewall Forever with the support of a grant from Google.org. Through an interactive website and a vivid augmented reality app, Stonewall Forever tells the story of the people who were involved in and impacted by the Stonewall Riots and the LGBTQIA+ rights movement that followed.

Both the website and the app house a trove of archival materials, from photographs, to personal effects, to protest materials and more, in addition to firsthand accounts from activists and LGBTQIA+ community members. The website also features a brief documentary about the past, present and future of LGBTQIA+ activism, directed by Ro Haber. Additionally, the AR app offers a 360-degree view of Christopher Street Park, so that those beyond New York City can visit the physical monument as though they were there in person.

The Center and Google were determined to lift up voices from the Riots and the LGBTQIA+ movement that have previously been marginalized, particularly those of people of color, trans individuals and young people. Haber’s documentary, featuring activists such as Karla Jay, Martin Boyce, Jay Toole, Achebe Powell, Chella Man, Wallace Sanders and Pidgeon Pagonis, is one example of where those voices shine through.

But Stonewall Forever invites visitors to do more than just read, watch and listen—it welcomes them to record their own history, too. The story of the fight for equality is still being written today, all over the world, by LGBTQIA+ people who are marching, organizing and continually striving to live as their true selves. Stonewall Forever connects this contemporary experience to the rich history of the past 50 years, and acknowledges the fact that it is constantly growing, with a feature for visitors to add their own content to the monument in the form of an image and text.

To experience Stonewall Forever and add your piece of LGBTQIA+ history, visit StonewallForever.org on your desktop or mobile device. The free AR app is available for download for iOS and Android. 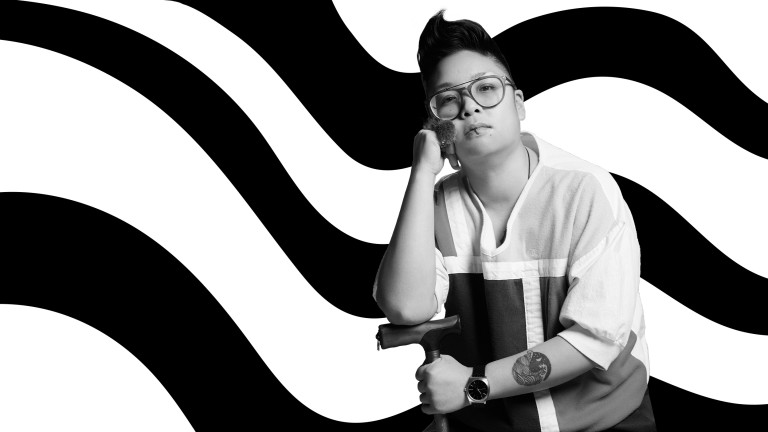 Be a part of history as we kick off the main weekend of NYC Pride with a community call to action. Stay tuned for more! #thefutureisvirtual 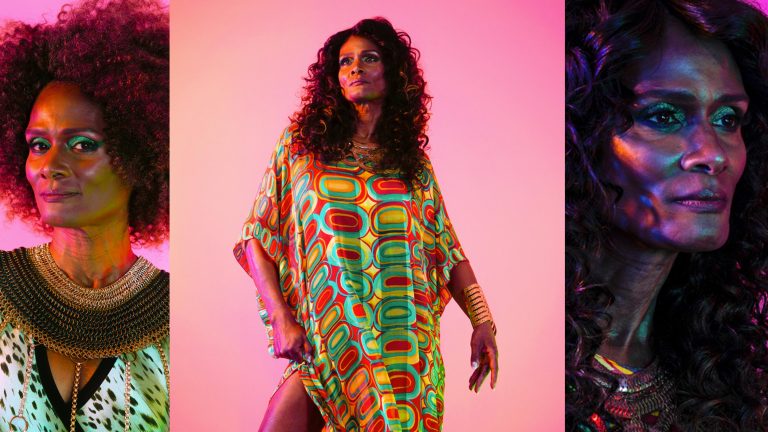 Our month-long celebration of Pride and the first WorldPride in the U.S.!